Traffic is a growing problem worldwide. In Europe, some cities have taken steps to cut congestion – for instance, London puts a fee on most vehicles that drive in a designated congestion charge zone, according to Business Insider.

The navigation and mapping company called TomTom has ranked the European cities with the worst traffic, after having collected data over nine years. It gave each city a congestion score out of 100 and the annual score shows how much extra travel time it takes to get around a certain city.

These are the top 10 European cities that have the worst traffic:

Athens got a score of 33%, which means that drivers need 33% more travel time to get to their destination in the city. Its congestion increased a bit since 2015.

With a score of 38%, Manchester is at only a 1-point difference from the previous year. 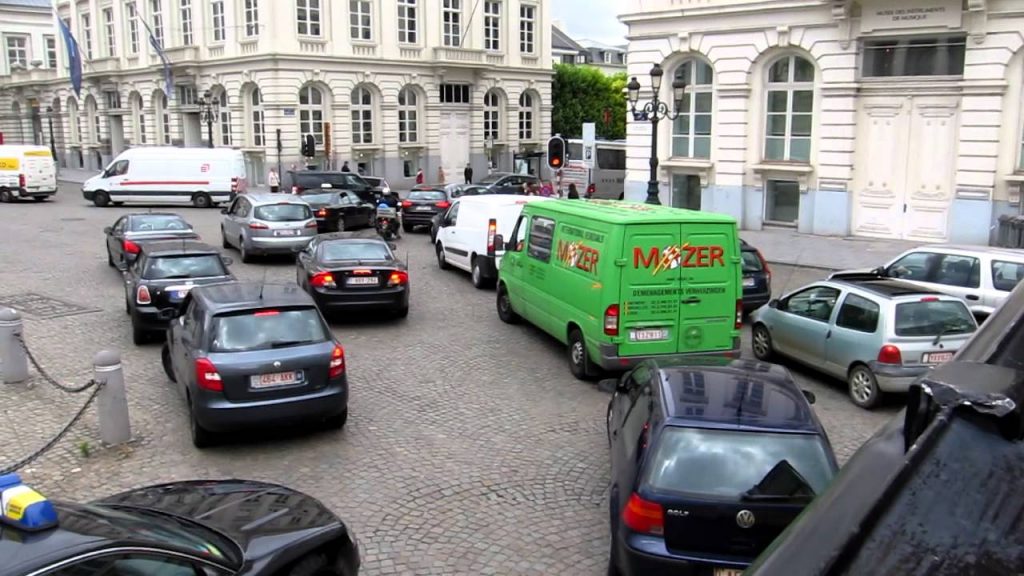 Paris also scored 38%, but it only got a 2-point increase from the previous year.

Despite its efforts to cut traffic with a congestion pricing system, London still scored 40%, a 2-point increase from the previous year.

With the same score of 44% that it had in 2015, Moscow has one advantage nonetheless: TomTom gave the city its parking award.

Bucharest has the worst traffic in Europe with a score of 50% and it got a massive 7-point increase from the previous year.

New diesel cars no better for environment than petrol cars

Volvo Cars is doubling investment in its first U.S. plant

Audi takes lead in automated driving, but others wary to follow

Audi takes lead in automated driving, but others wary to follow