Money can solve any problem, you could even by love in a form or another. But not all rich people in the world can buy everything and solve the world’s problems.A

According to therichest.com, here are some of the billionaires you didn’t know they ruled the world.

Michael Bloomberg – From Wall Street To The Mayor’s Office 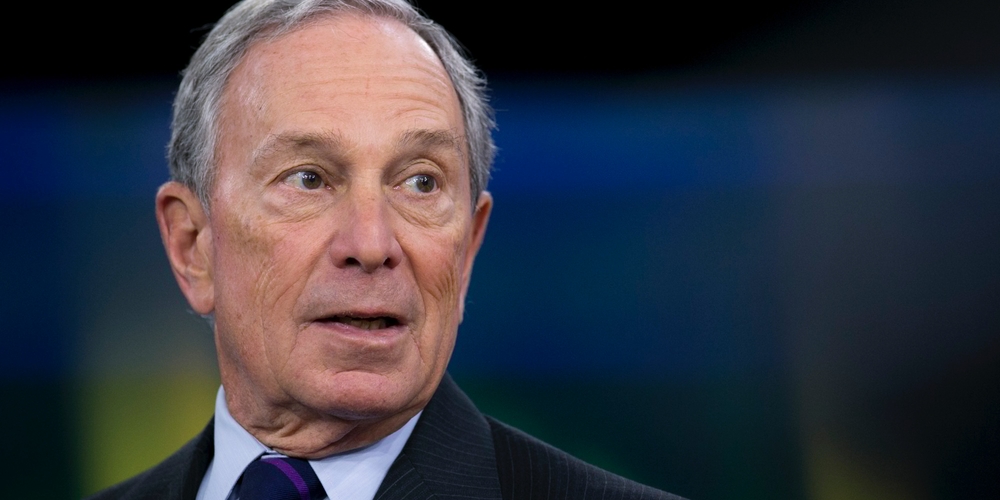 With a career spanning since the early 70s, Michael Bloomberg has managed to take both the business world and the thrilling world of politics by storm. It all started when he became a general partner at Salomon Brothers, a Wall Street investment bank, in 1973. After getting laid off, Bloomberg was owed $10 million and used the money to set up his own Innovative Market Systems company. In the 80s, the company was renamed Bloomberg, L.P. and was able to branch out into several different agencies like Bloomberg News and Bloomberg Tradebook. All of these business endeavors helped Bloomberg earn $47.5 billion. Much of the money that Bloomberg has used has been dedicated to his political campaign. After stepping down as CEO of his company, he won the office for mayor of New York City. After his term ended at the tail-end of 2013, he returned to Bloomberg, L.P. as CEO, and business has continued to rise to new heights ever since. 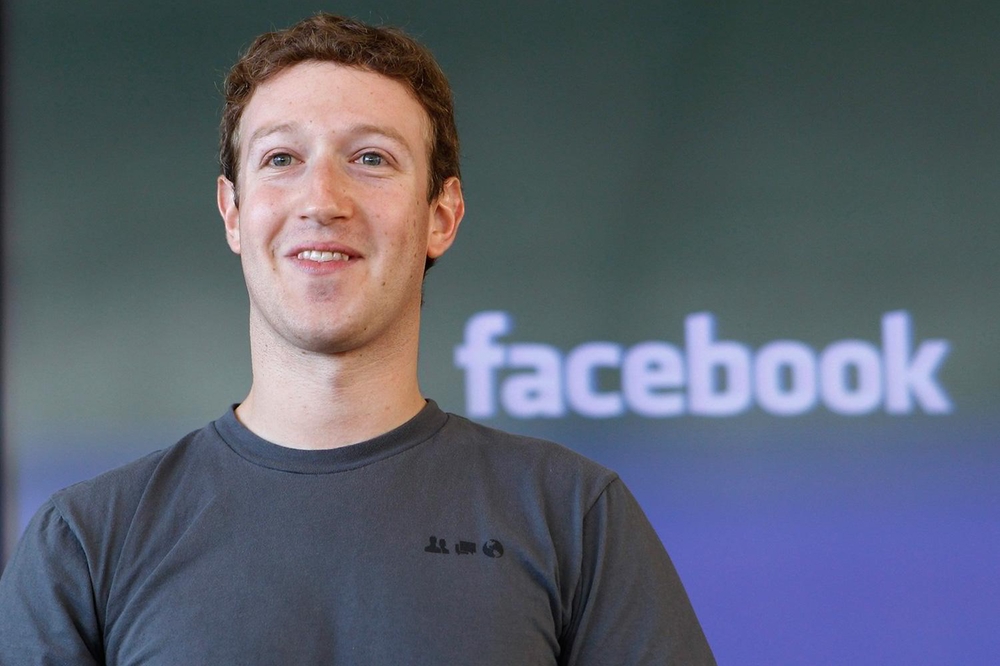 Just like how you don’t get to 500 million friends without making a few enemies, Mark Zuckerberg didn’t get to $56 billion in earnings without a few financial setbacks. The countless lawsuits that Zuckerberg has faced regarding the legality and overall ownership of Facebook have kept the site’s founder from reaching his full potential as a billionaire, but with how much he still has in the bank now, we can’t say he’s doing too bad at all. It’s really ridiculous to think he should probably be richer than he is now. In less than 15 years, Facebook has sprouted into a multi-billion dollar corporation, raking in about $64.961 billion as far as total assets are concerned as of 2016. In fact, its net income ($10.217 billion, as of 2016) and other subsidiary statistics continue to rise by the day with no signs of slowing down. Zuckerberg has not only crafted a hugely successful business endeavor, but he has helped revolutionize and evolve the way that we communicate across the world. 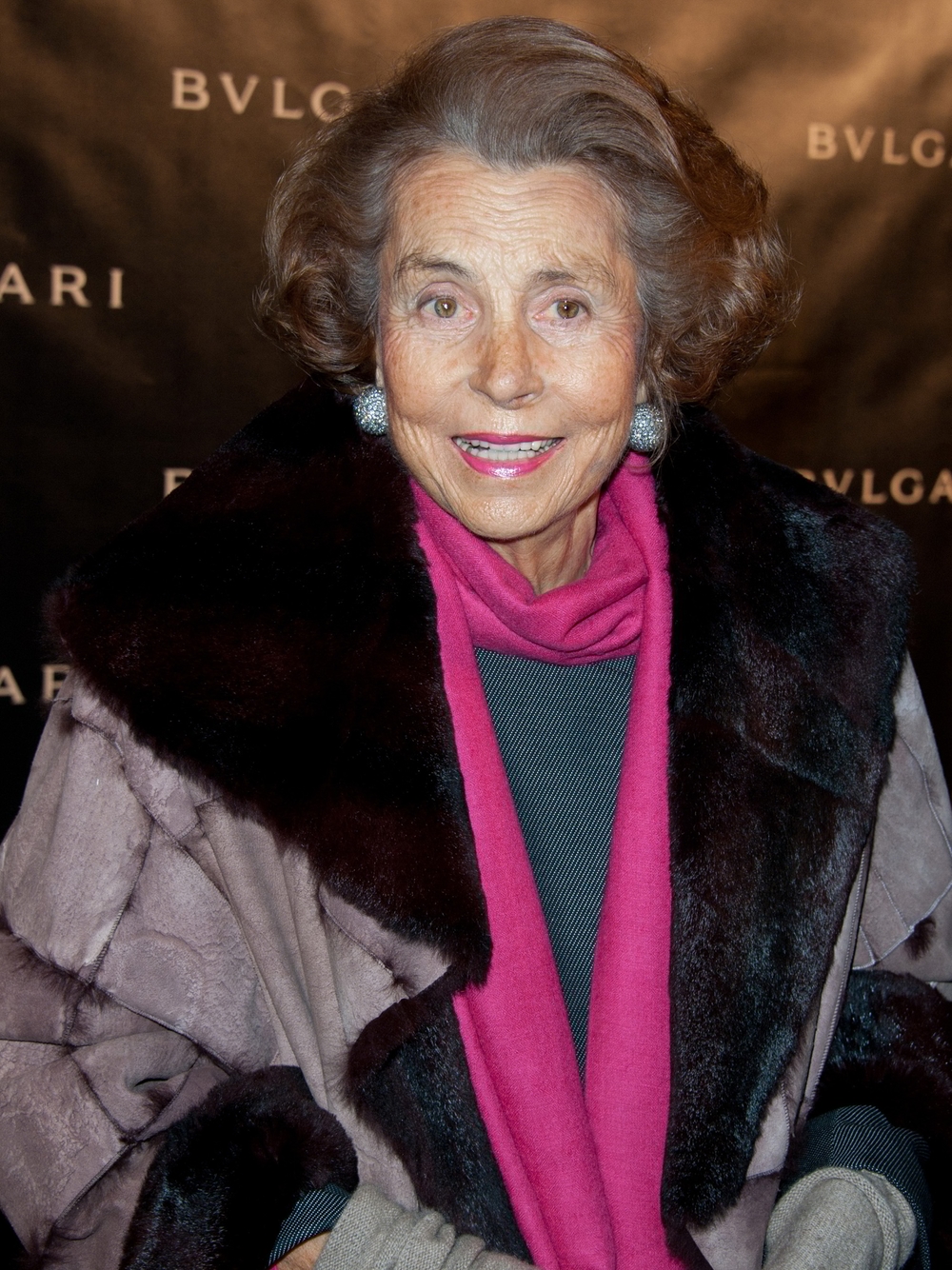 Despite being the only woman in the top 15 list of the world’s richest billionaires, the name Liliane Bettencourt is not a name that should be taken lightly. In fact, Bettencourt is a highly underrated name in the marketing world considering everything she’s had to endure as the 13th richest person in the world. Bettencourt was born heiress of L’Oréal since her dad founded the company. She grew up to become one of the principal shareholders of the company. One would think that with such a privileged lifestyle, Bettencourt should have it made in the shade, but she has encountered some setbacks thanks to a flurry of controversies and criticisms over the years. More specifically, she has fallen under media scrutiny over her relationship with François-Marie Banier, her estrangement from her daughter, and not paying her taxes. At one point in 2007, she was even given a Black Planet Award by the Ethicon Foundation for “destroying the planet.” Despite all of the disparagement that she’s faced from the public, Bettencourt remains the richest woman in the world with a net worth of $39.5 billion.

Warren Buffett – The King Of Investments 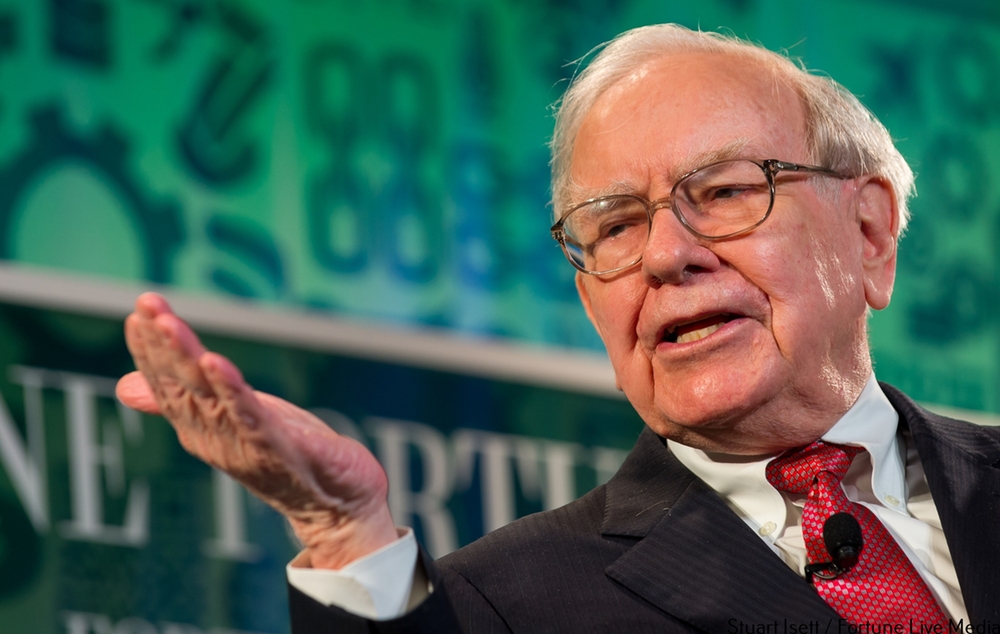 Warren Buffett‘s road to success was a steady but ideal climb to the top. It all began with a 3-year stint as an investment salesman for Buffett-Falk & Co. which began in 1951. Following that, Buffett spent 2 years at Graham-Newman Corp as a securities analyst. From there, Buffett moved on to bigger and better things with Buffett Partnerships, Ltd. as a general partner, a position that he would stick with for roughly 13 years. Buffett’s reputation and status would continue to grow until it reached new and unfathomable heights in 1970. It was then when he started working with Berkshire Hathaway Inc. Since 1970, Buffett has held positions within the company as CEO, President, and Chairman of Berkshire. Buffett has managed to lead Berkshire to become the 4th largest public company in the world and 9th largest conglomerate by revenue. All of the success that Buffett has racked up over the last few decades has earned him a hefty $75.6 billion.