Antlaya, the largest resort on the Mediterranean coast of Turkey, was the host of the G20 summit in 2015. The leaders of the world’s most powerful economies were accommodated in the most luxurious hotels in the city, which in the summer season are full of tourists coming from all corners of the world. One of them hosted former US President Barack Obama. If then, for security reasons, the entire main building had been closed for the White House leader, now the apartment where he was accommodated can be rented.

Turkey held in 2015 the presidency of the G20, gathering in the same city the world’s top 20 economies. In that year, between November 15 and 16, in Antalya, was the tenth meeting that took place in this format, with 26 states and 7 international organizations participating, according to the official website.

The nineteen Member States and the European Union represent 85% of the world economy, 75% of world trade and two thirds of the total global population. 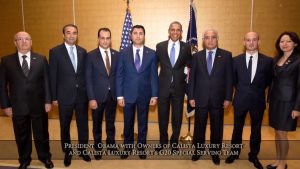 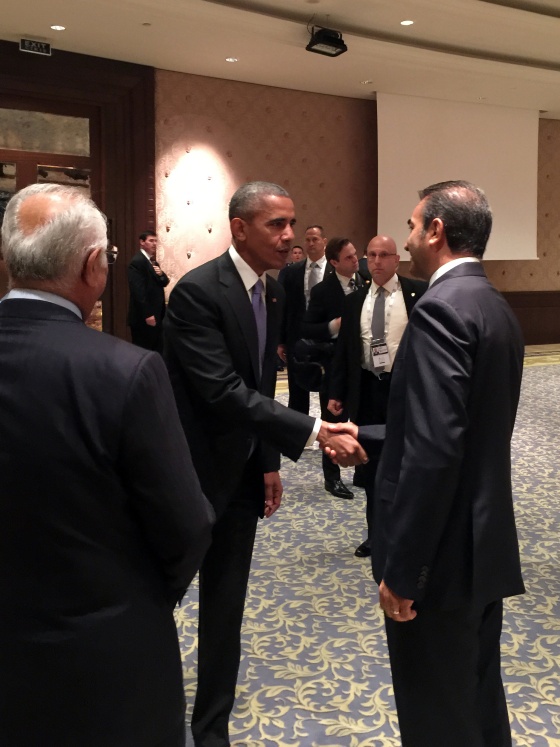 Barack Obama‘s apartment during the summit was the ”Royal” King Suite in Calista Luxury Resort, a five star luxury hotel complex, located on the seafront, about 7 km from the center of Belek. 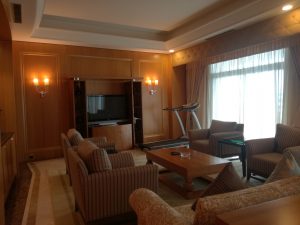 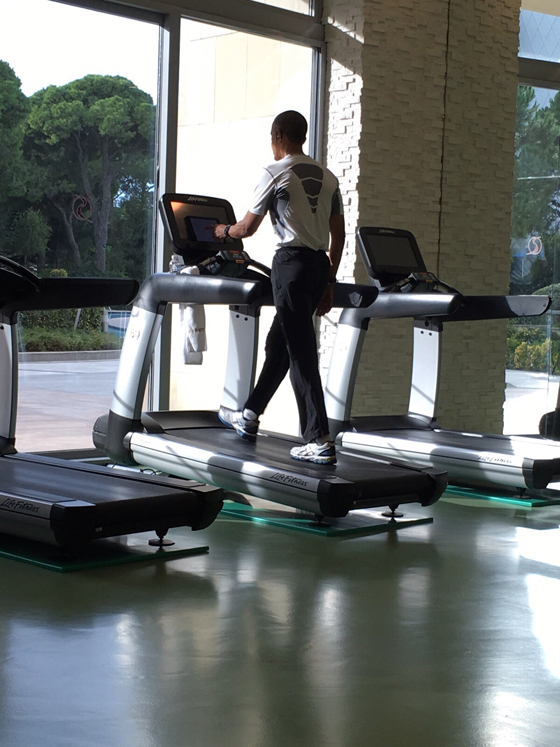 While Obama stayed in the Royal King Suite, the entire building was closed for the rest of the guests, only the members of the team accompanying the former US Head of State being allowed. The access to the top floor was restricted, the only people who could get there were just a few close assistants of the president and those who were part of his personal security staff. 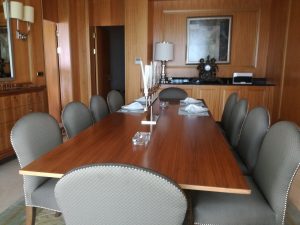 Situated on the 4th floor of the main building, the apartment is unique in the resort, with a total area of ​​240 sqm, two bedrooms, a living room, a dining room with a capacity of 10 people, a toilet for guests, a kitchen, a balcony, two baths, one with jacuzzi and another with a shower cabin. 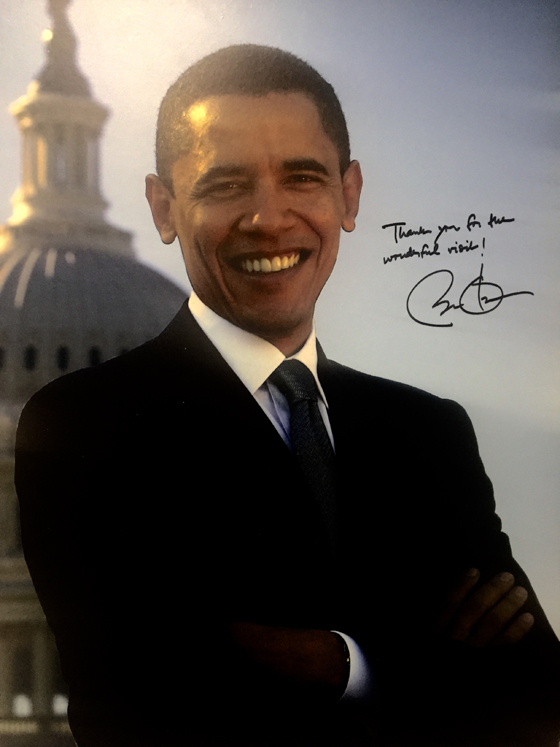 The entire complex can be seen from this apartment with a sea-view. It can accommodate a maximum of four people, and the price for an all inclusive services starts at 1,500 euros in the off-season and can reach up to 3,000-4,000 euros, in full season, according to Gursel Kaya, Sales & Marketing Manager at Calista Luxury Resort. 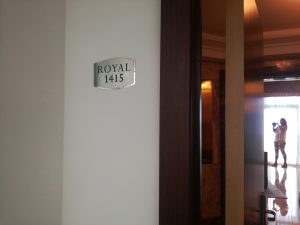 The complex that hosted Obama at the G20 summit, Calista Luxury Resort, was opened 10 years ago after an initial investment of over $100 million, according to Ali Kizildag, the General Manager of the accommodation unit. 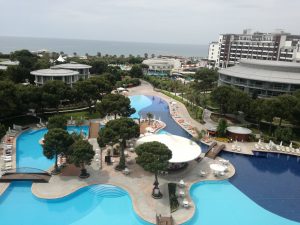 “On May 19th is our 10th anniversary and during these 10 years we have invested a lot in maintaining the hotel and services at the same standards for our customers. That’s why we’ve invested more than $1 million every year, sometimes even $2 million,” said Ali Kizildag, adding that he chose to invest in the hotel due to the upward trend in tourism in Turkey, which began 25 years ago and has been accentuated 15 years ago. 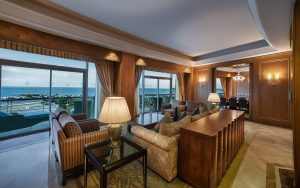 Those who do not have a budget for booking the Royal” King Suite but want to spend their holiday in a standard hotel room can pay 70-80 euros per person per night off season and 150 – 200 euros per night per person in the middle of the season, for all-inclusive accommodation, according to the general manager of the hotel complex. 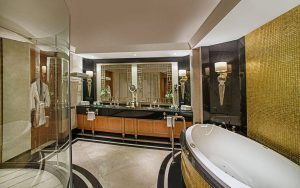 Annually, the resort has an average occupancy rate of 55%-60%.