After a 9-year-old from New Jersey wrote a letter to NASA enquiring about the “planetary protection officer” vacancy, the company responded.

Jack Davis wanted the highly technical, six figure salary position in order to make sure that humans didn’t contaminate planets, asteroids or moons they come in contact with and vice versa.

My name is Jack Davis and I would like to apply for the planetary protection officer job.

I may be nine but I think I would be fit for the job. One of the reasons is my sister says I am an alien.

Also, I have seen almost all the space movies and alien movies I can see.

I have also seen the show Marvel Agents of Shield and hope to see the movie Men in Black.

I am great at vidieo [sic] games. I am young, so I can learn to think like an alien.

Guardian of the Galaxy 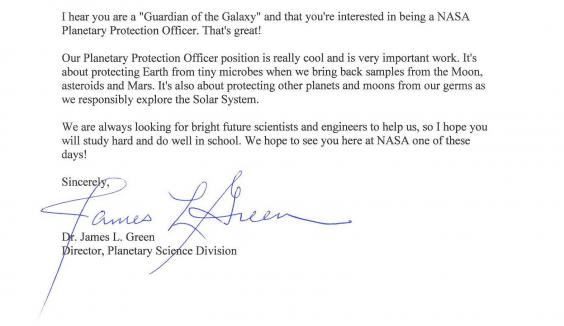 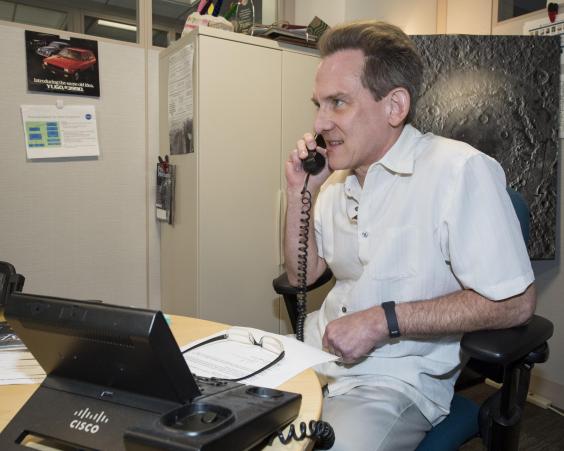 According to the Independent, Green noted in a press release: “At NASA, we love to teach kids about space and inspire them to be the next generation of explorers. Think of it as a gravity assist — a boost that may positively and forever change a person’s course in life, and our footprint in the universe.”