The bill that would have made New Jersey the first US state to ban child marriage without exceptions was vetoed by Governor Chris Christie. NGOs warn about the devastating consequences of this type of practice, especially for girls.

The proposal, entitled A3091, passed the Assembly and Senate with overwhelming support and was only partially vetoed making it possible for legislators to return the bill with recommendations. 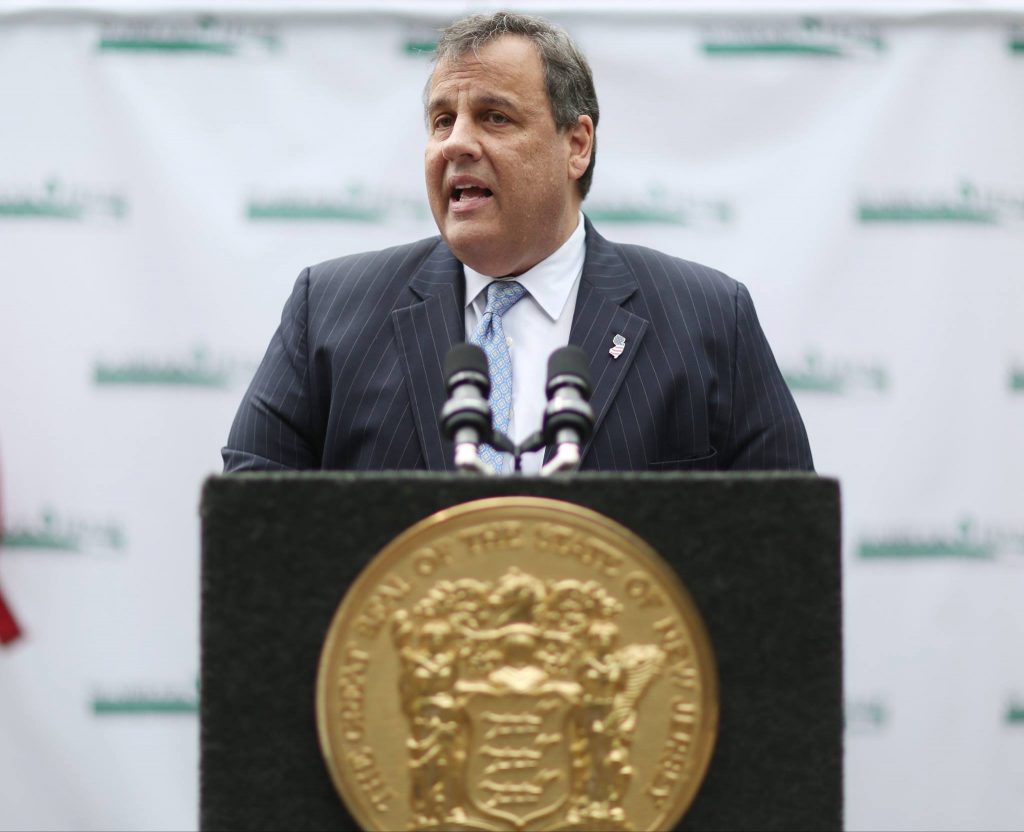 In his statement regarding the veto, Christie said that the provisions of the bill are too severe, and could offend religious sensibilities. Instead, the Governor recommended that the ban should only apply to those under 16 years-old and that for minors aged 16 and 17, judicial approval should be issued in order to obtain a marriage license.

“I agree that protecting the well-being, dignity, and freedom of minors is vital, but the severe ban this bill creates is not necessary to address the concerns voiced by the bill’s proponents and does not comport with the sensibilities and, in some cases, the religious customs, of the people of this State,” said Christie in a releases joining the vetoing of the bill adding “to ensure that the well-being of minors seeking to get married in our State is secured, I am recommending that this bill be amended so that a marriage license no longer be issued for a person under the age of 16. I also would require judicial approval for the issuance of a marriage license to persons who are age 16 and 17.”

But Christie’s position has not been kindly received by NGOs fighting for children’s rights, especially Unchained at Last, which has dedicated its efforts to warning about the consequences of child marriage and promoting legislation that would protect children.

The New Jersey bill, sponsored by Republican assemblywoman Nancy Munoz, was written with the help of Unchained at Last.

“We do not accept New Jersey’s Governor Christie’s conditionally vetoing A3091, the bill we helped to write that would have ended all child marriage in New Jersey, which had passed overwhelmingly in both houses of the NJ legislature,” the Unchained at Last said on their website.

Moreover, Fraidy Reiss, executive director of Unchained At Last, testified before the New Jersey assembly and reminded the legislators that while New Jersey, like most US states, sets 18 as the minimum marriage age, like all states, New Jersey allows dangerous exceptions under which those under 18 can wed and state laws do not even specify an age below which a child cannot marry.

Due to these exceptions, nearly 3,500 children as young as 13 were married in New Jersey between 1995 and 2012. Nearly all were girls married to adult men.

And recently, the nonprofit has also helped with similar bills sent to assemblies in Pennsylvania and California.

Campaigns have been started in the US trying to ignite a national conversation about the consequences of child marriage and especially the devastating effects that it can have on girls since they are more likely to be forced in such a union.

In 2016, Tahirih Justice Center released a chilling report about child marriage in the US. Looking at legislation from all states, it concluded that “over half (27) of U.S. states have no bottom line age “floor” below which a child cannot be married, so long as a judge approves. Marriage can take place at any age, based on parental consent, which can hide parental coercion, or pregnancy, which can be evidence of rape. According to the report, both provisions actually facilitate forced marriages, leaving older minors unprotected.

In most US states, children age 16 or 17 can marry if their parents sign the marriage license application but laws do not call for anyone to ask the children whether they are being pressured into marriage.

And when it comes to judicial approval, states allow judges to approve marriages for couples whose ages or age differences should trigger a statutory-rape charge, not a marriage license.

Since the Tahirih report was released, only one state has actively passed new legislation in order to address this issue. In Virginia, the governor signed in March 2016 a new bill that, while it does not ban all marriages for those under 18, it put in place procedural safeguards to help protect minors and offer counselling while judges are given additional tools when making a decision about allowing a union between minors.

The state of child marriage in the U.S.

But NGOs warn that while the number of child marriages has gone down during the last years, they are still going on at an alarming rate. Data was available for 38 states and in the decade between 2000 and 2010, some 167,000 children were married. For the other 12 states and Washington DC, Unchained at Last was forced to use estimates, based on the strong correlation Unchained identified between population and child marriage. This showed that in the referenced decade, some 248,000 children were married in the US.

In states like Washington, Texas, Florida and in New Jersey, Unchained found evidence of children aged 13 getting married. The lowest recorded age was 12, in states like Louisiana and South Carolina.

And while states like California, Texas, New York and Connecticut are considering putting new laws in place to protect children, they do not feature on the list of top states with the highest incidence of child marriage.

When looking at the number of children married, as percent of average of the 2000 and 2010 state population figures according to US Census, the same source puts Idaho, Kentucky and Arkansas at the top of the list, followed by Wyoming and Utah.

From the states currently considering a ban, only Texas is featured among the top ten states with high percentages of child marriages. Maryland is 23th, Connecticut is 32nd while Massachusetts, New Jersey, New Hampshire and New York are last on the list of states with available data. For California and Pennsylvania there was no accessible information.

U.S. research shows that children who marry have more mental health issues are much more likely to live in poverty, and that teen girls in particular are extremely vulnerable to physical, emotional, or verbal abuse.

Girls are the main victims of child marriages. Studies evaluating health risks showed that women who married at 18 or younger have a 23% greater risk of disease onset, including heart attack, diabetes, cancer and stroke.

While the health issues are devastating, experts warn that there are significant psychological repercussions as well. Getting married at an early age can result in increases the risk of psychiatric disorders.

A 2012 study on the impact of marriage found that “the most prevalent disorders were major depressive disorder, nicotine dependence, and specific phobias.” But the researchers also found a strong association between child marriage and antisocial personality disorder: “the risk for women who married as children was nearly three times as high as that of adult marries”, the report concluded.

Child marriage has long lasting effects especially when it comes to girls’ education and economic perspectives, putting the women in the path of social exclusion and poverty.

Women who marry before 19 are 50% more likely to drop out of high school than are their unmarried counterparts, and four times less likely to complete college.

Young women who married in their teens are often unable to access education and work opportunities, in part because they tend to have more children, earlier and more closely spaced. This will make them earn less and increase the risk of poverty.

Prospects are worse for teenage mothers. A pregnant teenager that gets married is far less likely to continue her studies than those that do not marry.

Child marriage also makes women face an increased risk of domestic violence. Women who married before 18 are three times more likely to have been beaten by their spouses than women who married at 21 or older.

According to Unchained at Last, those who marry before 18 have a stunning 70 to 80% chance of getting divorced.

But child marriage is not a problem only for the United States. It is a global problem especially in countries where there are religious and cultural practices that encourage arranged marriages at an early age.

Watchdogs warn that if present trends continue, 150 million girls will be married before their 18th birthday over the next decade. That’s an average of 15 million girls each year.